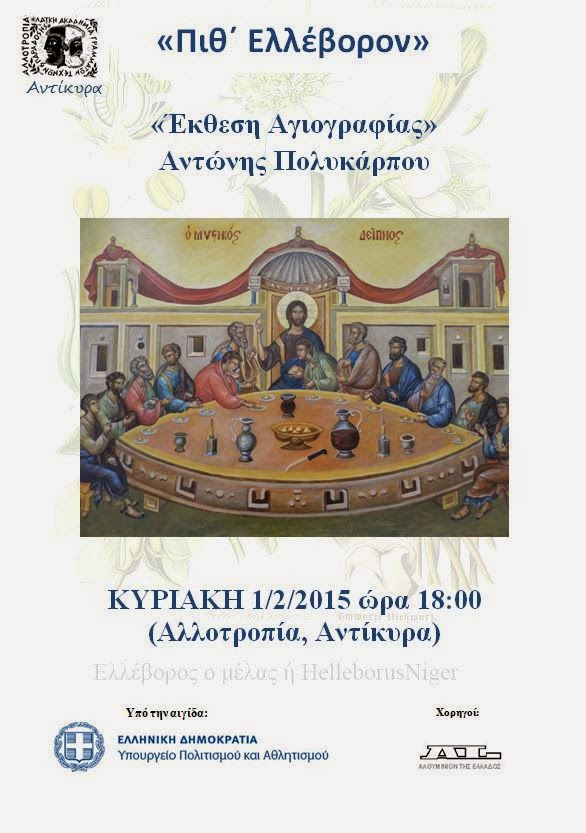 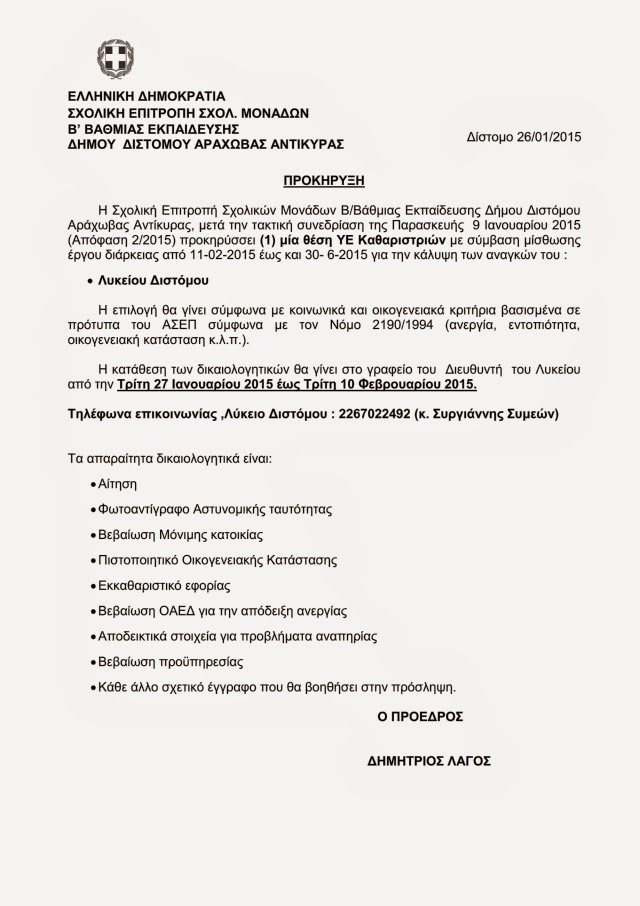 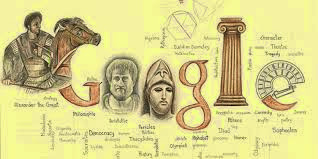 "The genesis of classical drama was not symptomatic. Aneuphoria of charismatic and talented protagonists showed fantastic scenes of historic episodes. The prologue, the theme and the epilogue, comprised the trilogy of drama while synthesis, analysis and synopsis characterized the phraseology of the text. The syntax and phraseology used by scholars, academicians and philosophers in their rhetoric, had many grammatical idioms and idiosyncrasies.
The protagonists periodically used pseudonyms. Anonymity was a syndrome that characterized the theatrical atmosphere. The panoramic fantasy, the mystique, the melody, the aesthetics, the use of the cosmetic epithets are characteristics of drama. Eventhrough the theaters were physically gigantic, there was noneed for microphones because the architecture and the acoustics would echo isometrically and crystal - clear. Many epistomologists of physics, aerodynamics, acoustics, electronics, electromagnetics can not analyze - explain the ideal and isometric acoustics of Hellenic theaters even today.
There were many categories of drama: classical drama, melodrama, satiric, epic, comedy, etc. The syndrome of xenophobia or dyslexia was overcome by the pathos of the actors who practiced methodically and emphatically. Acrobatics were also euphoric.
There was a plethora of anecdotal themes, with which the acrobats would electrify the ecstatic audience with scenes from mythical and historical episodes. Some theatric episodes were characterized as scandalous and blasphemous.
Pornography, bigamy, hemophilia, nymphomania, polyandry, polygamy and heterosexuality
were dramatized in a pedagogical way so the mysticism about them would not cause phobia or anathema or taken as anomaly but through logic, dialogue and analysis skepticism and the pathetic or cryptic mystery behind them would be dispelled.
It is historically and chronologically proven that theater emphasized pedagogy, idealism and harmony.
Paradoxically it also energized patriotism a phenomenon that symbolized ethnically character and phenomenal heroism.
" Αλήθεια...Υπάρχει κανείς που δεν κατάλαβε τι έλεγε το παραπάνω άρθρο;
http://greeksurnames.blogspot.gr/
Αναρτήθηκε από Antikira στις 7:06 μ.μ. Δεν υπάρχουν σχόλια: 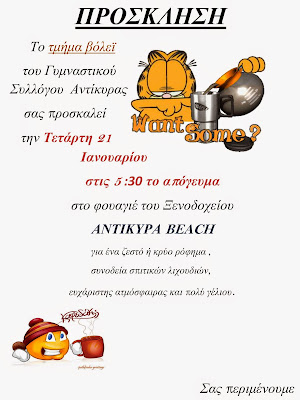 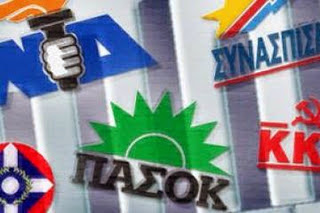 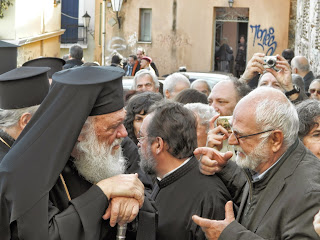 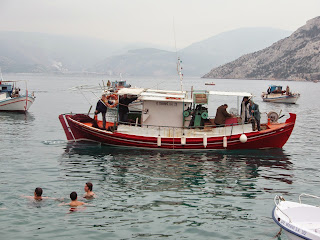 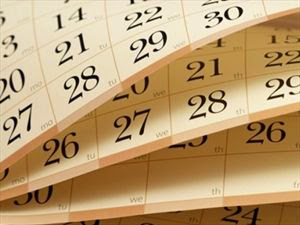 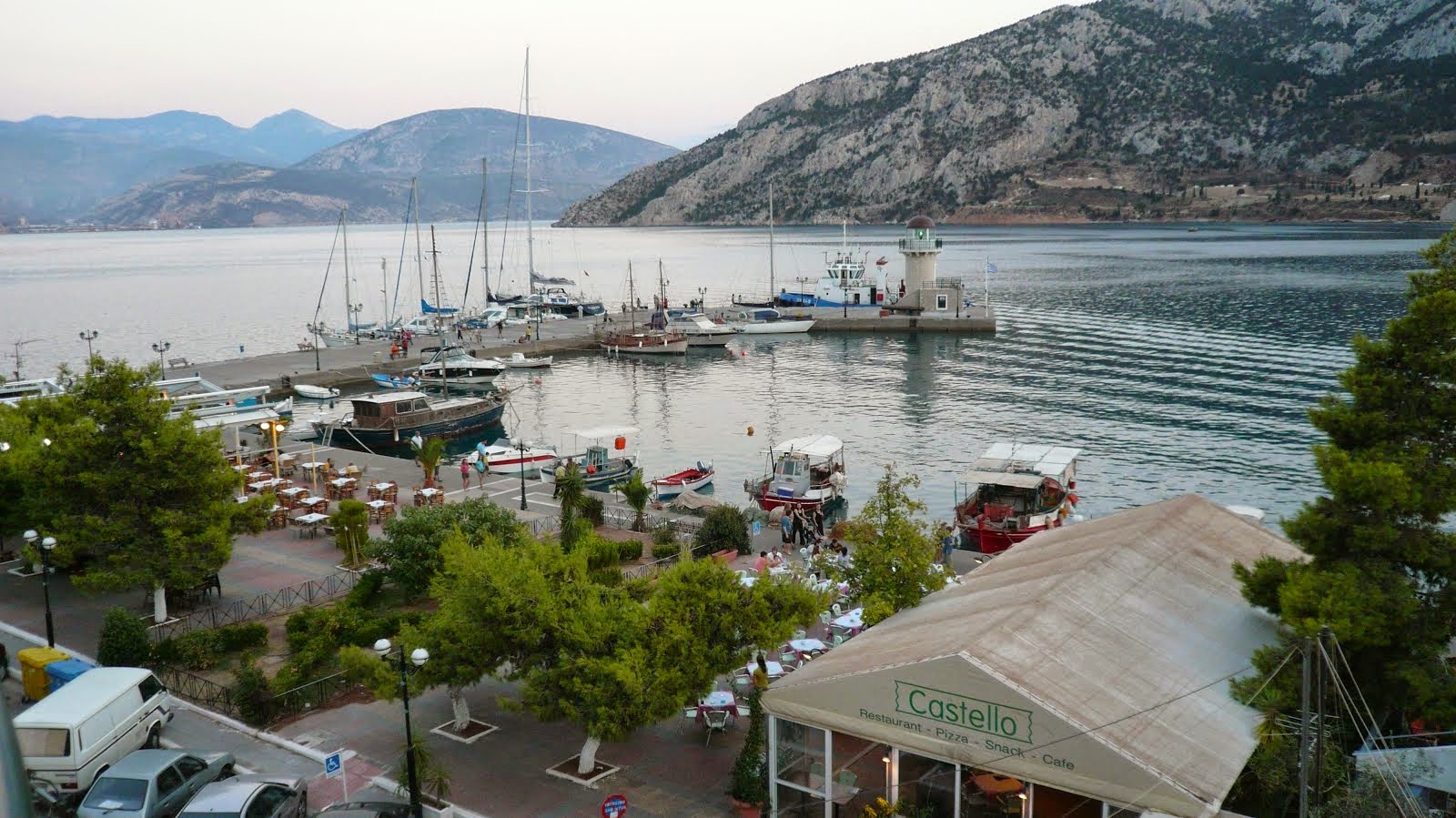